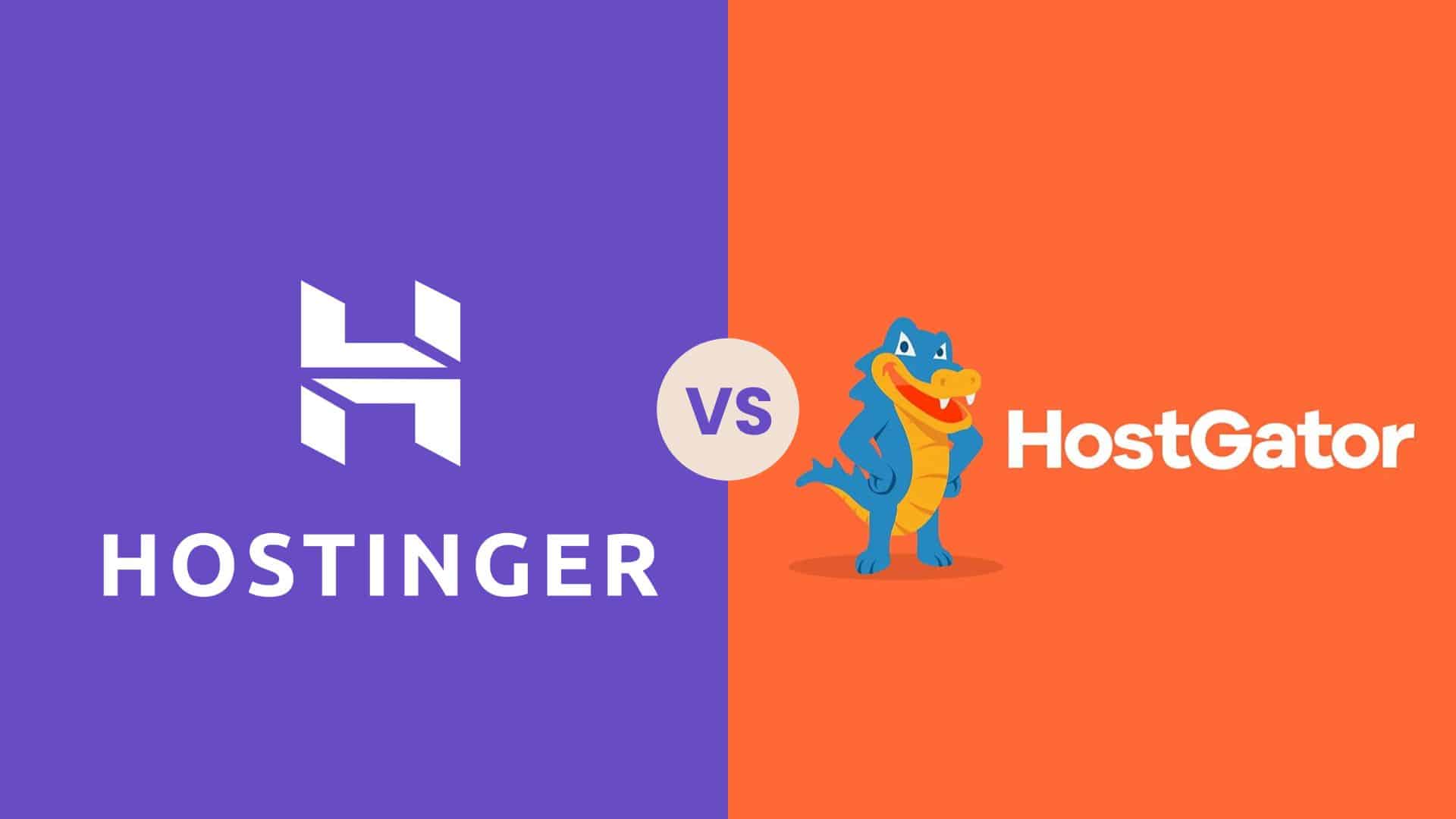 In the face-off Hostinger vs HostGator, I’ve tried to compare every aspect such as cost, simplicity of use, performance, security, and customer service for both hosting providers in depth.

Hostinger and HostGator provide exceptionally low-cost hosting options, making them particularly appealing to people on a limited budget. Not only that, but both suppliers deliver consistent and timely performance outcomes.

Both web hosting providers look extremely similar at first glance, but are they? This Hostinger vs HostGator comparison will help you to decide the best one for you.

Both Hostinger and HostGator provide extensive options made to match consumers’ budgets. What distinguishes these plans is how they are organized. HostGator, for example, offers options for consumers wishing to launch a single website as well as plans if they’re developing many sites. The plans offered by Hostinger are divided into more straightforward choices.

Both hosting providers also include backups, simple integration, and SSD storage. Both provide VPS, WordPress, cloud, and Dedicated Server Hosting, as well as a money-back promise and a 99.9% uptime guarantee.

The cheapest package from Hostinger costs just $1.39 a month. Their WordPress and VPS hosting plans, which cost $1.99 and $3.95 respectively, are also less expensive than those of HostGator.

The shared plans from HostGator start at $2.75 per month. With this package, consumers receive a single website and a year’s worth of free domain registration. HostGator is superior because of its limitless storage. There is no such thing as “infinite,” though.

Hostinger vs HostGator: Ease of Use

Both Hostinger and HostGator are user-friendly and beginner-friendly with their simple interface. Hostinger provides a single native hPanel, whereas HostGator employs a traditional native dashboard and cPanel combination.

With an Automatic Account Setup Wizard, Hostinger assists you in setting up your hosting environment, registering domains, managing accounts, and activating SSL certificates. You can access hPanel and the custom control panel of Hostinger to configure your account.

Whereas, the native user interface and cPanel of HostGator handle basic tasks like billing, connecting to support, and accessing the marketplace. It makes the dashboard easy for beginners to tackle tasks and processes easier and faster. Also, the cPanel contains all of your website management options and key tools.

Overall, both web hosting providers are quite straightforward and manageable. Hostinger holds your hand with its custom control panel and automatic setup wizard. On the other hand, HostGator provides the native interface and cPanel dashboard.

In terms of overall performance, Hostinger and HostGator are nearly equal competitors. Site performance frequently suffers when one hosted site consumes more resources than another on shared hosting.

Hostinger’s high-performance solid-state drives alone accelerate data loading, resulting in an uptime guarantee of up to 99.9% and a comparably quicker site loading speed, thanks in part to their servers’ location on three continents.

Performance-wise, HostGator is not far behind. By regulating the number of users each server can accommodate, HostGator protects the performance of the websites they host. Because of this, HostGator’s websites operate far better than expected.

Neither Hostinger nor HostGator takes security and protection lightly. So, you will get a free SSL certificate, DDoS protection, automatic regular backups, and Server-level security enhancements in the plans of both the service providers.

Hostinger also offers a 2-factor-authentication. You will receive 24×7 server monitoring backed up by security plugins like mod security and PHP open-basedir. Whereas, HostGator’s custom firewall delivers the same degree of protection to prevent harmful and suspicious traffic off your website.

One more thing, Hostinger provides daily backup only to its business plan. Otherwise, it offers weekly backup in Basic and Premium plans. On the other hand, HostGator offers automatic backup. But it’s uncertain in terms of daily, weekly or monthly backup.

Positive SSL upgrade secures your domain and subdomain with a TrustLogo site seal with 10 years of warranty. SiteLock will screen your site automatically to fight off spammers, malicious attacks, and hackers. CodeGuard provides an enterprise-level website backup for automatic server backups and restores services.

Hostinger vs HostGator: Other Features

Both Hostinger and HostGator are inexpensive hosting providers committed to providing reliable hosting services at competitive prices. Even if these web hosting providers have additional capabilities, you could be interested in exploring other possibilities.

Both the service providers Hostinger and HostGator offer live chat assistance and quite comprehensive knowledge libraries. Furthermore, Hostinger provides email assistance, but HostGator’s representative may reach you via phone.

In terms of knowledge bases, both web hosting providers give solutions that are extremely well-organized, instructive, and simple to use. Hostinger and HostGator both provide competent support staff and substantial knowledge bases.

After our Hostinger vs HostGator comparison, we can conclude that both Hostinger and HostGator are quite equal in most areas. However, Hostinger provides marginally greater performance at far lower costs. This provides Hostinger with a significant practical edge over HostGator.

We hope that our comparison of Hostinger vs HostGator has demonstrated how fierce the competition is between these two well-known web hosting providers. There isn’t much of a difference between these two hosting companies because they both provide excellent performance and quality services in competitively priced plans.

Rest I leave upon to you. Now, the choice is yours. If you find this article helpful, please share it with others. Also, you can share your thoughts regarding web hosting providers in the comments below. And, feel free to ask your queries if any in the comment section.

1) Hostinger vs HostGator – which provider is better?

In most areas, Hostinger and HostGator are quite comparable. If you want an economical yet stable and superior performer, Hostinger is the ideal web hosting provider.

2) Hostinger vs HostGator – which host is safer?

3) Are Hostinger and HostGator the same?

HostGator and Hostinger will both satisfy your needs. But there is a significant distinction here. While Hostinger doesn’t, HostGator does. 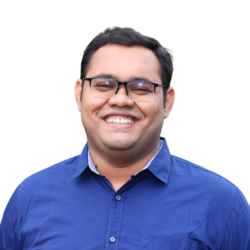 I am Somnath an Entrepreneur, Blogger and Proud to be Founder of Bigwigblogger.com. I love to share blogging tips, WordPress guidance to my audience. I'll happy if you get some helpful article from my blog.

Join with our Community